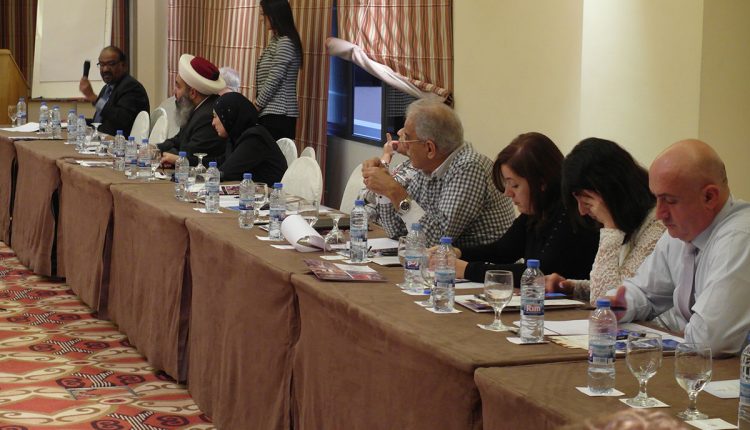 As yet, there is no agreement on the best principles that should govern the relationship between religion and state.

As yet, there is no agreement on the best principles that should govern the relationship between religion and state. Furthermore, there is no single or unique system that may be considered ideal to form those relations. However, several patterns have emerged from the historical, cultural and social contexts of various countries. These
patterns reflect the different models of how religion and state may relate as, for example, in the case of the United States in comparison to France, Germany to Sweden, India to Japan, or Malaysia to Indonesia.
Both religion and state are constructs of historical and social contexts; therefore, we realize that solutions will not be found by waving a magic wand, or through the import of Western or Eastern models. Instead, any viable solution must result through gradual and cumulative local social processes.

The relation between religion and state is neither static nor linear,but must be open and dynamic. The definitive word has not yet been spoken regarding what that relationship must be like; nor should we expect it ever to be spoken. Yet, so long as history continues to move forward, this subject constantly needs to evolve. In that respect, there will be no instant answers and no accurate, fixed formulas. Instead, viable alternatives, innovative initiatives and positive contributions need to be encouraged and could help establish healthy relations.

This region ranks last in the world for achieving a healthy relationship between religion and state7. This is evident in how the ruling regimes, as well as opposition movements, manipulate religion as a tool to exert control and unilateral authority, or, conversely, to overthrow them.

Establishing good and clear measures for an appropriate relationship between religion and state, based on the fundamental principle of mutual non-interference, is crucial for human progress and the development of the future of the Middle East. Disruption of a healthy balance in the relationship negatively affects the quality of life, hinders daily living, and impedes social progress. Furthermore, such disruption severely abridges the rights of minorities and women,
and greatly narrows opportunities for youth. It also negates religious and intellectual pluralism, limits cultural diversity, and ultimately violates human dignity and freedom. Additionally, repressive religious systems inhibit production, squandering human potential rather than releasing and fulfilling it. Here, it must be emphasized that securing human dignity and well-being is at the core of religion and the ultimate raison d’être for statehood, raising this key question: Is it possible to create positive synergy between religion and state in a way that will ensure a better life for the individual in the Middle East?