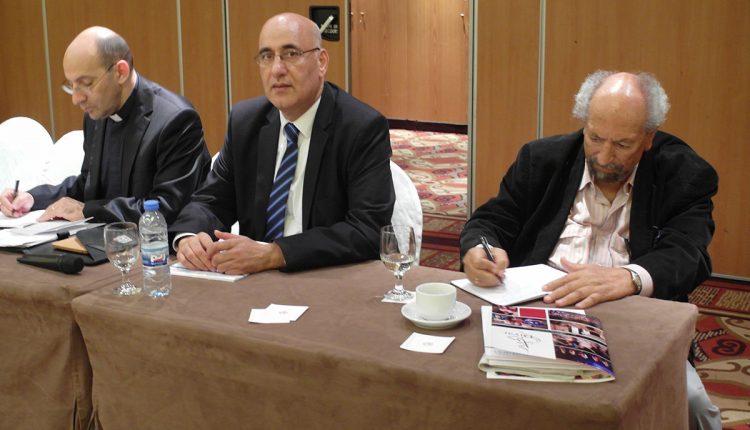 Most Arab societies live and move in an inverted world of surrealism and meta-realism.

Most Arab societies live and move in an inverted world of surrealism and meta-realism. Religion is often mixed with other worldliness, where God becomes a hook for superstition. Individuals turn passive and fatalistic; they cling to absent answers that override logic, willpower and work. Ours are societies that lack self-awareness and ignore scientific analysis which is necessary for understanding matters as they are rather than interpreting or justifying them as we guess, rationalize, or dream them to be.

There are among us astute,sound and vocal religious leaders who are champions of rationality in this age of extremist ideologies. They combat extremism and speak out against incitement, religious coercion, expulsion from homelands,
terror and killing. But they are all too few. In our societies, no adequate strategies have been established to raise awareness relative to the foundations of sound citizenship, or to issues concerning the environment, health or education. Indeed, the lack of such efforts has kept us with closed mindsets amid the technological boom of civilization. We now have the responsibility to open the gates of reason and to create paths to a wise and enlightened faith that is not threatened by rational thought, sound logic, or scientific discovery.

Failing that, our nations can never rise, or find any hope in the future.