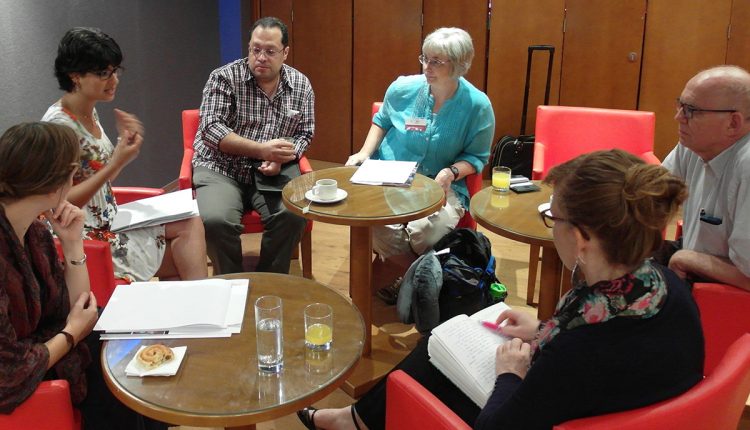 Academics and intellectuals from six countries participated in Constructing this document.

Academics and intellectuals from six countries participated in
Constructing this document. They came from Egypt, Syria, Lebanon,
Jordan, Palestine and Iraq. These six countries form the cradle of
Civilization. They also represent a geopolitical area that is unique in
nature, but has been fragmented by the implant of the State of Israel
into its heart. The structure of these countries differs from that of
the Arab Gulf States, as well as from that of the countries of North
Africa. Furthermore, this area is the birthplace of Christianity; and
it is where the earliest Christians and Churches have been nurtured
through the centuries.

While the phrase “From the Nile to the Euphrates” has been
used historically to express the unity and special character of this
area, it has at the same time been usurped and utilized as a code
for gaining control and hegemony, beginning with the Sykes-Picot
Agreement and leading up to and including the continuing, expansive
claims of Zionism. We view the whole of this region as an entity that
cannot soar high and freely like a bird without the power of both its
wings, the Nile and the Euphrates, with Palestine as its beating heart.