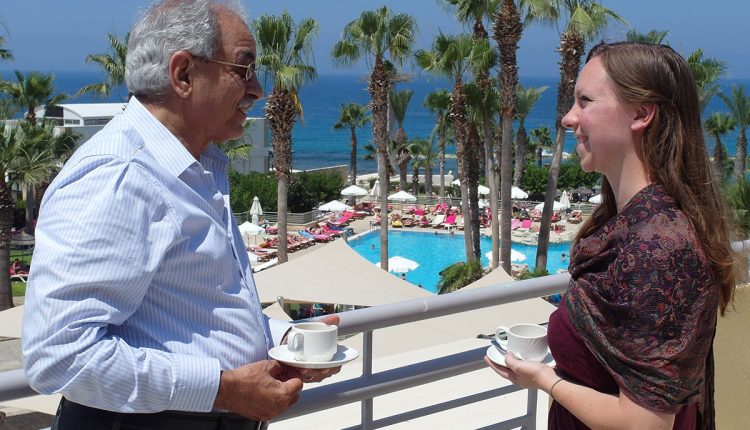 In the decades following World War II and up to the present, most Arab states have given their prime attention to issues of National security,

In the decades following World War II and up to the present,most Arab states have given their prime attention to issues of “national security,” which in reality has meant the security of the prevailing regime. With this priority, they have accumulated and stored huge arsenals of weaponry at the expense of human, social and economic development. Moreover, massive police surveillance devices and tapping apparatuses have taken control over most aspects of life. Instead of being concerned with the security of the citizen, national security has preoccupied itself primarily with the security of the ruler.

The “Arab Spring” has exposed the flaws of such flaccid regimes that no longer provide security either for the state or the citizen. Despite the tremendous investment in military equipment and security systems, the illiteracy rate in the Arab world has reached 36% 10, which is twice the global rate. Unemployment in our societies is the highest worldwide, making it necessary to create a staggering fifty million new jobs over the next decade. This reality presents the greatest challenge to our region’s stability. It follows, therefore, that security priorities in the states of the region must be reordered in such a way as to focus on the citizen’s security. That means the citizen’s personal, physical and psychological well-being, including food security, the right to education and employment, the right to live in safety, free from fear and poverty, and the opportunity for creative production. Concomitantly, this also means that a state needs to build modern, progressive and impartial security systems that are capable of maintaining the unity, integrity and cohesiveness of the nation, while protecting minorities and the equal rights of all citizens.