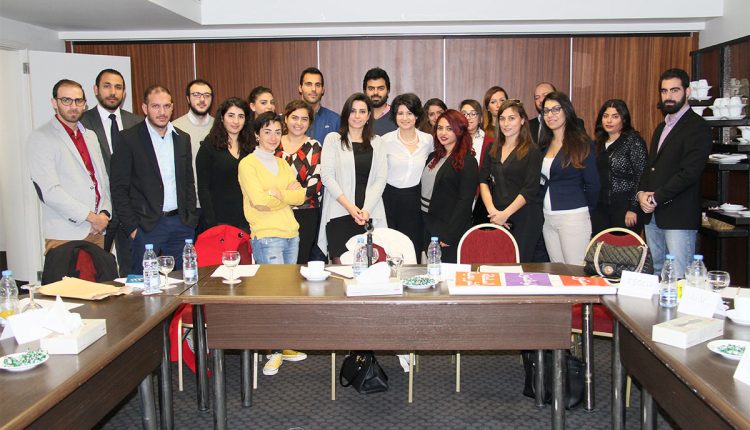 The answer to this is simple.

The answer to this is simple. The participants who worked on the development of this document see that there is an urgent need for a Christian academic forum that is not composed of institutional ecclesiastical leaders. For these have their own considerations and constraints. A forum of academic specialists in not a subject to the ebb and flow of the region’s political currents; instead, it is a research-based arena for free inquiry and exchange- in the manner of a “think tank”- and is the first of its kind in Christian circles.
This Forum will comprise a coterie of intellectuals from a number of Middle East universities, and will occasionally invite, as there may be need, other specialists from Western, African and Asian countries, to think and plan together- Christians, Muslims, people of other faiths, and even those who may not profess a particular religion, as free thought is not bound by creed.
The forum has also ensured that it will not isolate itself in an ivory tower; hence, it has taken upon itself to work with university students and young graduates who are threatened by the ghost of high unemployment and thus may be tempted to emigrate. The forum will seek ways to encourage young adults to remain firmly planted in their homelands and to be active and effective citizens.
As is clearly stated in this document, we do not claim that by means of a document or through this Forum we will change the map of the Middle East, nor do we pretend that we possess magical formulas or miracle prescriptions. Rather, we realize that solutions will not come unless they are the result of a social process fraught with labor pains- a process of gradual awareness based on peaceful resistance and a liberal movement of thought and attitudes. What we aim for here is to participate and make a positive contribution toward change- to believe, to work hard and to make things happen.
We want to create a space for serious and objective discussion. Most saliently, we aim to think, to plan and to work together!