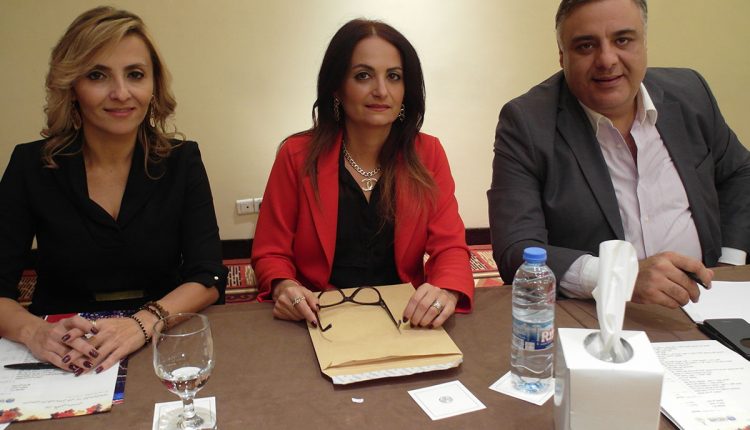 The rule of law remains absent in most countries of the Middle East, even though their societies are in direst need of it as a means of protection from political despotism on the one hand, and from tyrannical and repressive religious extremism that bans what it dislikes and legitimizes what suits its ambitions, on the other. The upholding of law is requisite for combating corruption within government,administration, and economy. It puts a halt to bribery, favoritism,nepotism, fraud, extortion and the misuse and abuse of power, not to mention forgery in elections, legislative and judicial manipulation,environmental tampering and scorn for the very sanctity of life.

In our Arab societies, there is a thin and dubious line between divine laws and human legislation. Religions, after all, can best serve as value resources for constitutions, whereas a legislative authority that is constituted by free and fair elections must frame conventional laws that are to be upheld by an independent judiciary. The application of such laws is to be carried out in a manner that is not influenced by self-interested patronage or selective advantage.Most Arab constitutions still suffer from discrepancies and contradictions. Moreover, the mechanisms of their interpretation and implementation fall short of the required standards of constitutional justice.

This calls for waging intensive campaigns of popular awareness and legal reform through the channels of education
and the media on various levels. The peoples of this region yearn for, and look forward to, states that honor the rule of law where equal citizenship prevails based on equal rights and duties, making room for political, intellectual and cultural diversity. Our societies seek after states that do not discriminate on the basis of religion, creed, gender, race or color but that will establish legal guarantees of its citizens’ rights and provide equal opportunities for all.